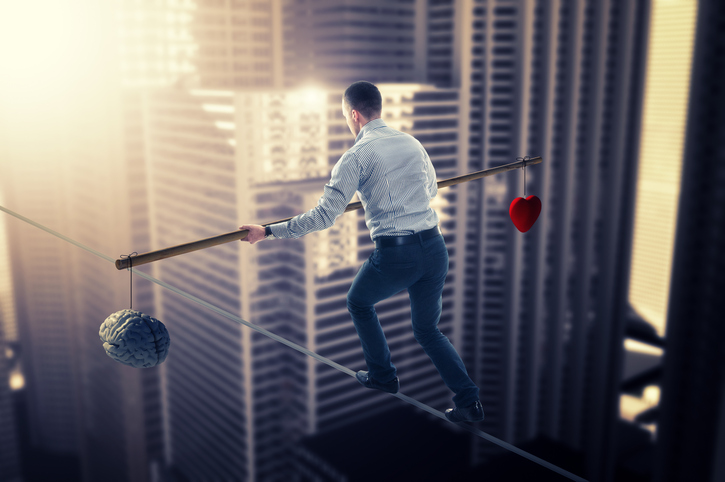 Emily-Jane, the CEO of an ambitious retail company, just got the latest quarterly company performance report. The outward looking indicators – e.g., sales results were lower than expected due to several factors, most notably from losing market share to another larger eCommerce company. The company especially had trouble competing on the new products front despite multiple concurrent strategies it had undertaken. The report also showed a set of discouraging internal organizational health indicators – poor employee engagement, lack of leadership trust, low productivity levels and so forth.

Clearly, the fast-changing priorities both externally in the market as well as internally in the organization were impacting how her leaders and employees were working, both separately and together. As a result, Emily-Jane was constantly dealing with strife. With a deep and long-drawn sigh, she began to reflect on the issues.

Sound familiar? It is often quite challenging for leaders and employees of companies of any size to adapt to constantly changing internal and external parameters in order to achieve maximum success, profitability, and maintain a healthy organization. This fits the criteria of a Volatile, Uncertain, Complex, Ambiguous (VUCA) environment. In these dynamic, fast-paced, and demanding environments, introducing and reinforcing high emotional intelligence (EI) is absolutely vital, as it is a stronger predictor of success and productivity. In fact, high EI bolsters the hard skills, helping us think more creatively about how best to leverage our technical smarts.

In the HBR article, “What Makes a Leader,” Daniel Goleman established the importance of emotional intelligence skills and business leadership. He states that: “the most effective leaders are all alike in one crucial way; they all have a high degree of what has come to be known as emotional intelligence.”

In fact, emotional intelligence—the ability to, for example, understand your effect on others and manage yourself accordingly—accounts for nearly 90% of what moves people up the ladder when IQ and technical skills are roughly similar. The ability to be an emotionally intelligent leader is based on several competencies in five areas: empathy, motivation, self-awareness, self-management, and social intelligence.

The core of high EI is self-awareness: if you don’t understand your own motivations and behaviors, it’s nearly impossible to develop an understanding of others. A lack of self-awareness can also prevent your ability to think rationally and apply technical capabilities in the most productive manner especially in dynamic environments.

WHY IS EI’s LINK TO EMPLOYEE TRUST AND FINANCIAL PERFORMANCE IMPORTANT?

Goleman identified “cognitive empathy,” an aspect of social intelligence that “enables leaders to pick up implied norms and learn the unique mental models of a new culture.” This cognitive empathy, and hence, the social and emotional intelligence it is a part of, is essential to effectively manage the challenges in today’s VUCA world. There are many changing factors and much more uncertainty in our environments because of virtually limitless access to multiple technologies, social platforms and non-stop data acclimation.

Research by Blanchard companies showed that 45% of employees “lack of trust in leadership” as the biggest issue in work performance. This is evidence why emotional intelligence is so vital for today’s leaders: without it, it is much more difficult to attain the continuity needed to achieve financial success in today’s world.

Companies, where the employees rated the CEOs higher for character, had an average two-year asset return of 9.35% higher than the companies where the employees rated their CEOs lower for character [study in April 2015, KRW International]. This is further evidence that companies are much more profitable when leaders show the self-awareness and self-regulation to maintain high character in their decision making regardless of the situation, which encourages their employees to work more effectively and productively for the good of the company.

INTEGRATING EMOTIONAL INTELLIGENCE IN A FAST-CHANGING AND DEMANDING ENVIRONMENT

Returning to the scenario at the beginning, I would advise Emily-Jane to formulate and execute a long-term sustainable leadership operating strategy that is aligned with the environment. In parallel, assess ways to deploy a set of simple EI approaches to her leadership teams and employees. The following, while not exhaustive, are five starter approaches:

As you lead in any role and environment, make an effort to unleash your emotional skills. You become an enabler and champion to boost team productivity and drive higher levels of employee engagement, innovation, and profitability. Are you facing similar challenges? Your comments, experiences and the approaches you have used are welcome.

Steven PAUL is a global business leader. Find him on Twitter: @rush2steven or at www.stevenpaul.info 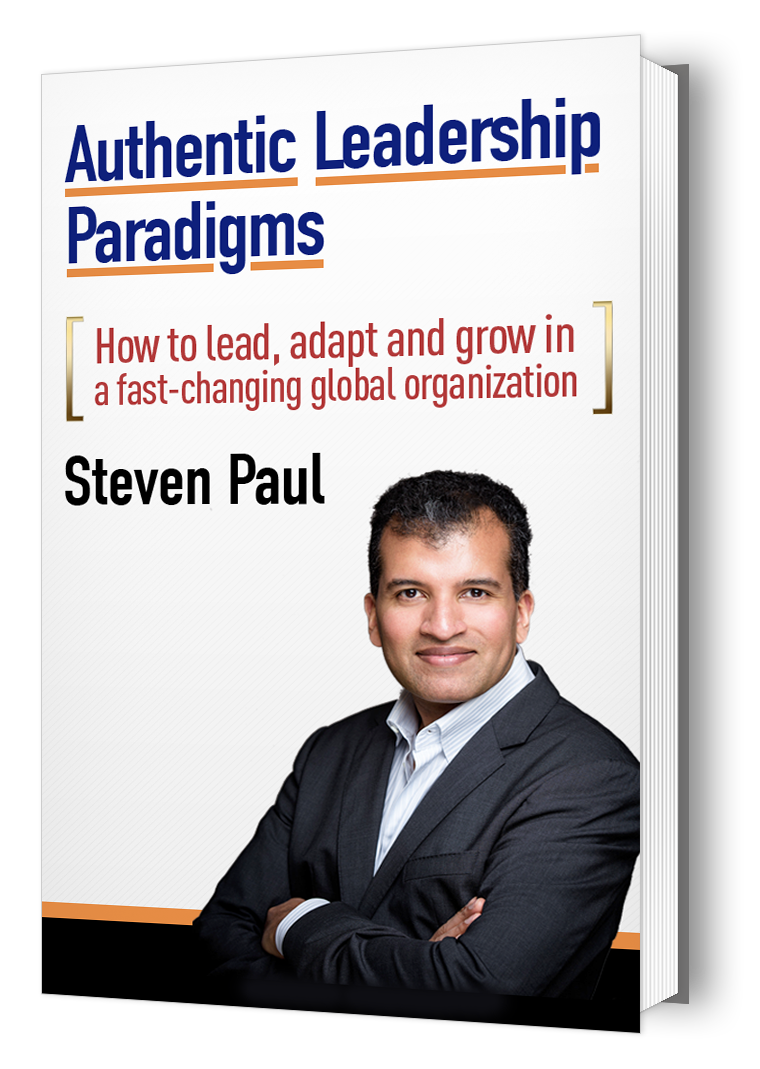